Skip to content
The Volkswagen beetle is certainly one of the most iconic cars of all time and has a very interesting story behind it. 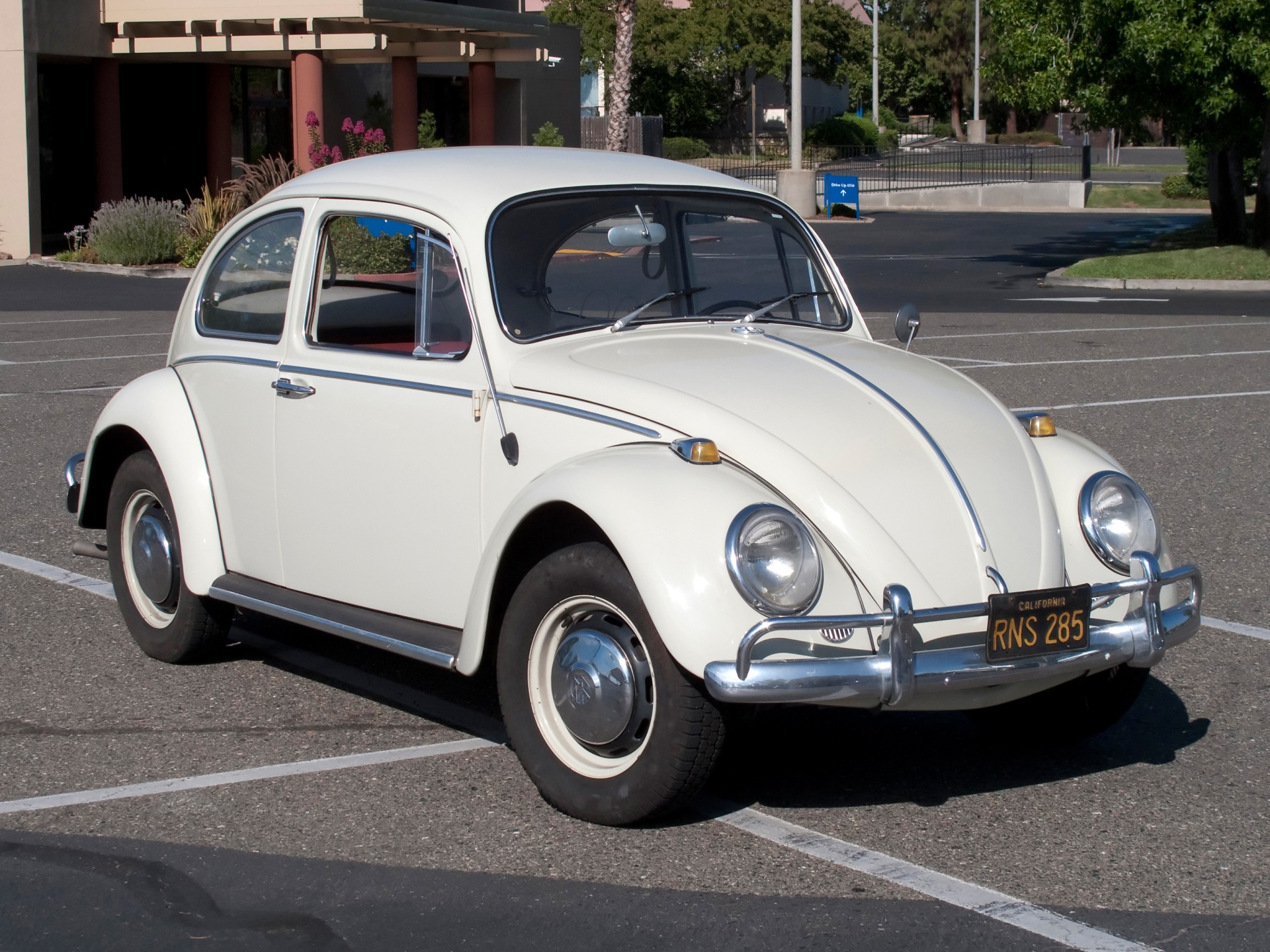 The Volkswagen Beetle has been believed to have been designed by Hitler, though that is only sort of true. Hitler wanted to create the best “people’s” car for Germany and to do this, he hired Ferdinand Porsche (the founder of Porsche). When he did this, he created the Volkswagen which translates to people’s car.
Hitler asked Porsche to do this in 1934, right between both of the wars. What he meant by people’s car was a car that was compact, cheap and reliable. Something that could be used as a daily driver. As a result, he created the Volkswagen.
The Volkswagen only produced around 200 before the factory had to start producing vehicles for the army but after that, the beetle really started to shine. When it came to America, people started to notice how reliable and cheap the car was, and it started to sell really well. Within 8 years, the beetle had become the most popular car in the world. Along with that, it also became popular for modifiers. People would remove the body and put a new fiberglass one on it. It was named the dune buggy for reasons that are quite self explanatory.
The little car and taken over the automotive industry and still is a widely popular car to this day. It also inspired one of the greatest sports cars of all time, the 911. In the end, the beetle is one of the greatest selling cars of all time and will continue to be. Thank you for reading and please continue to scroll through our website.